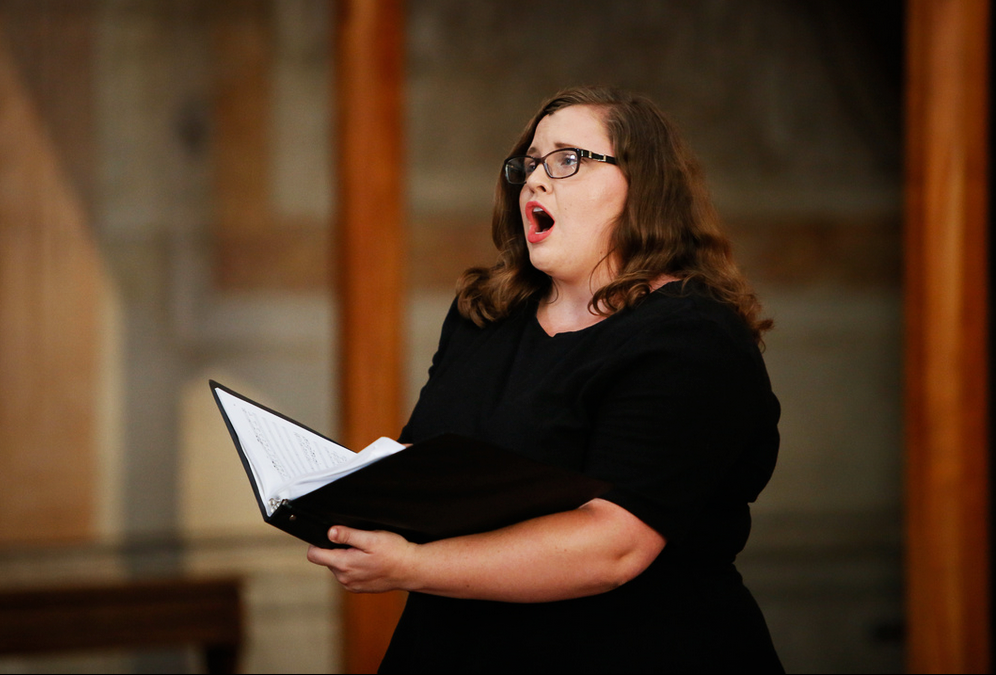 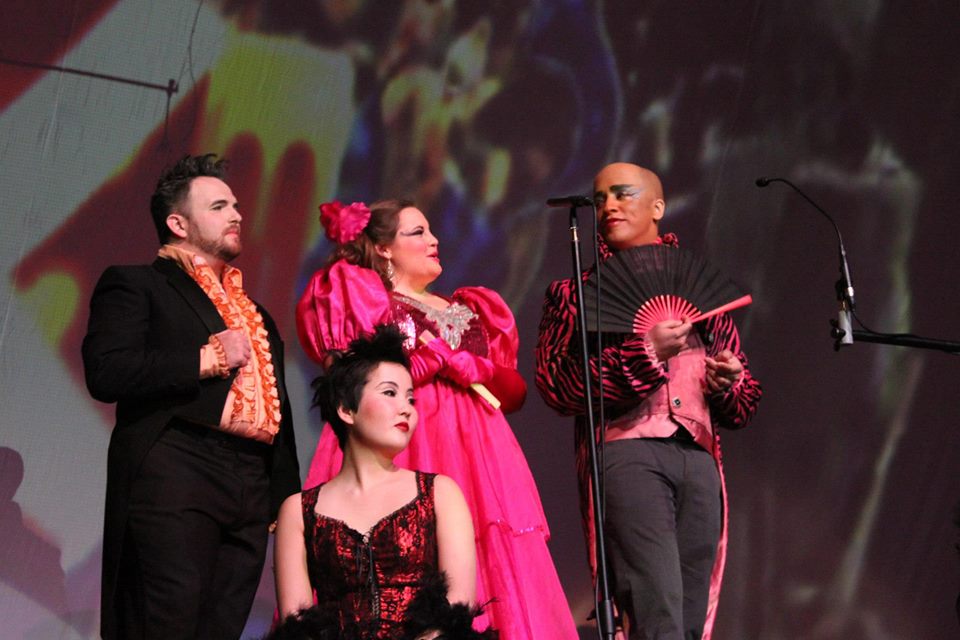 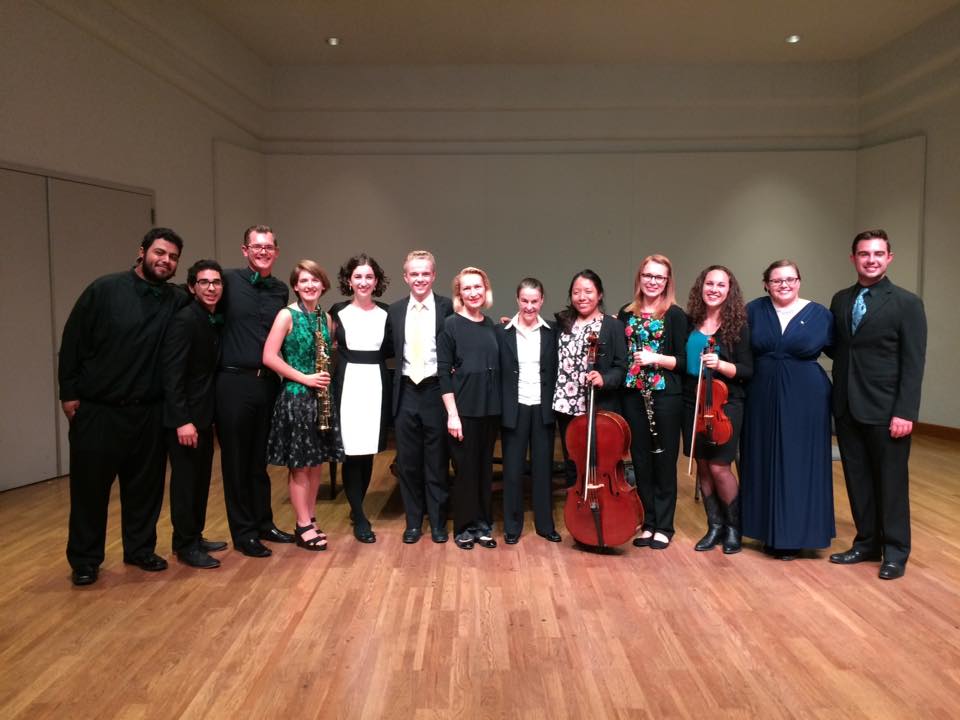 Mrs. Jessica Bondy is an active vocal performer and teacher of voice, piano, violin, and ukulele. She is a graduate from the University of Redlands with a Bachelor of Music for Vocal Performance and a Minor in Computer Science. She is a member of the music fraternity Sigma Alpha Iota, the music honor society Pi Kappa Lambda, and is the prestigious recipient of the Presser Scholar Award. Naturally determined and hardworking, Mrs. Bondy has been able to sing around the world from Paris to New York by touring with various choral ensembles. Her most memorable experiences include performing her European debut as a soloist in Rome, Italy in Antonio Vivaldi’s “Gloria” when she was only eighteen as well as being able to work in a master class with composer Libby Larsen on her piece “My Candle Burns”. With her college chorus, she performed a concert with Disney songwriter Richard Sherman, The King’s Singers, and for His Holiness the Karmapa. She currently loves performing with the Phoenix Symphony Chorus and hopes to continue to learn and work with the musicians of Phoenix.

In her endeavors in opera, some of Mrs. Bondy’s previous roles include Mother in Amahl and the Night Visitors, Nicklausse in Les Contes d’Hoffmann, Marthe in Faust, Olga in The Merry Widow, and La zelatrice in Suor Angelica. She has also performed as a chorus member in La Traviata with the Pacific Lyric Association and in La Boheme and Mephistopheles. She has trained with Mr. Bruce McClurg, Mr. Marco Schindelmann, Mrs. Elizabeth Hunter Ashley, Mr. Michael Taylor, and Mrs. Sarah Sloane.

Beyond performing, she has seen all aspects of music production. She worked in multiple managerial positions with Redlands Opera Theatre, assisting both directly with the production as an assistant director and as a social media manager. She helped found the FCC Players in Redlands, California to continue bringing music to the community and to provide budding performers the opportunity to practice their craft. With the Players, she created, hosted, promoted, and performed in many showcases, community sing-a-longs, and original works. She also worked as a section leader at a church, a Christmas caroler, a music history, ear training, and theory tutor, an assistant to multiple Youth Choirs, and a counselor to drama and theatre camps. She loves her current job as a private music teacher and enjoys helping students of all ages to improve their talents. Although music is her primary focus, she also enjoys computer programming, digital design, and marketing. For all the organizations she has worked for, she has designed websites, managed social media and marketing, and created programs, posters, and other promotional materials. Mrs. Bondy hopes to continue to incorporate computers and graphic design with her knowledge of music and to continue to provide opportunities for everyone to grow their love of music.

"Her love of music shines through both on the stage and in the classroom."